We’re pretty sure Scott Disick is doing everything in his power to ignore Kourtney Kardashian having the best Christmas of her life with fiancé Travis Barker so why not reunite with a familiar face?  Disick was photographed Tuesday enjoying some time on the beach with bikini-clad model Bella Banos in St. Barths, French West Indies. 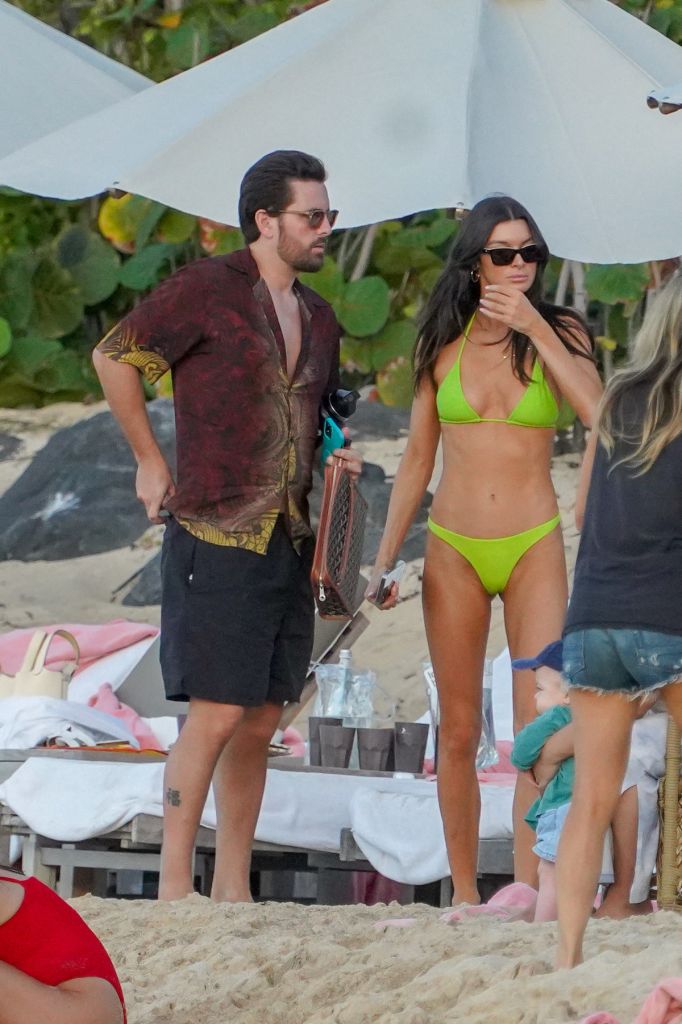 If y’all recall the time Scott got busted sneaking a special friend into his hotel room during the Kardashian family vacation in Costa Rica in 2017, Banos was later identified as that alleged illicit visitor. We know y’all remember the drama between him and Kim, Khloe and Kourtney Kardashian and Kris Jenner after that discovery! Back then Banos didn’t bother to deny her bond with Kourt’s baby daddy, telling In Touch, “Scott calls me his girl and we have said ‘I love you.’” 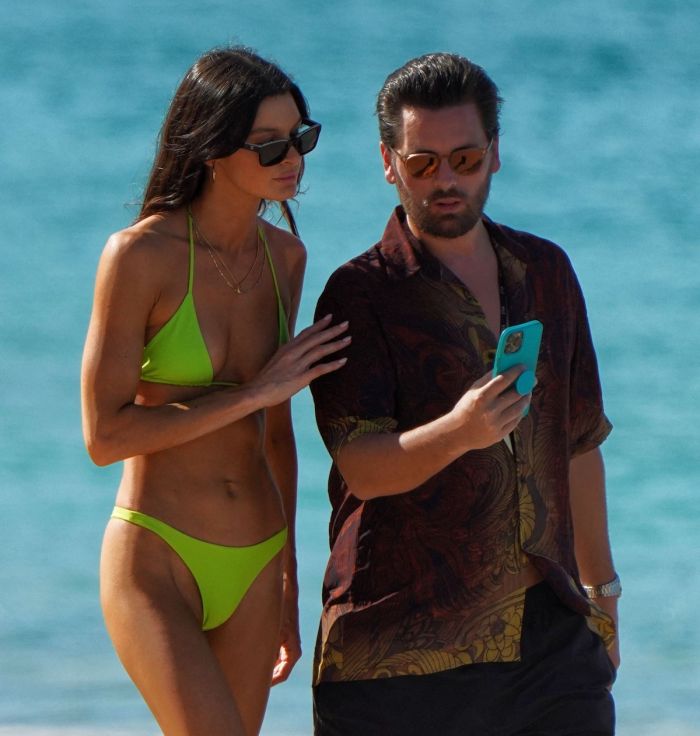 At the time Banos was just 20-years-old, but she admitted to meeting Disick two years prior through an ex.

“At first, Scott was just my friend,” Banos explained. “But he got to know me on a different level. We’re super connected.” 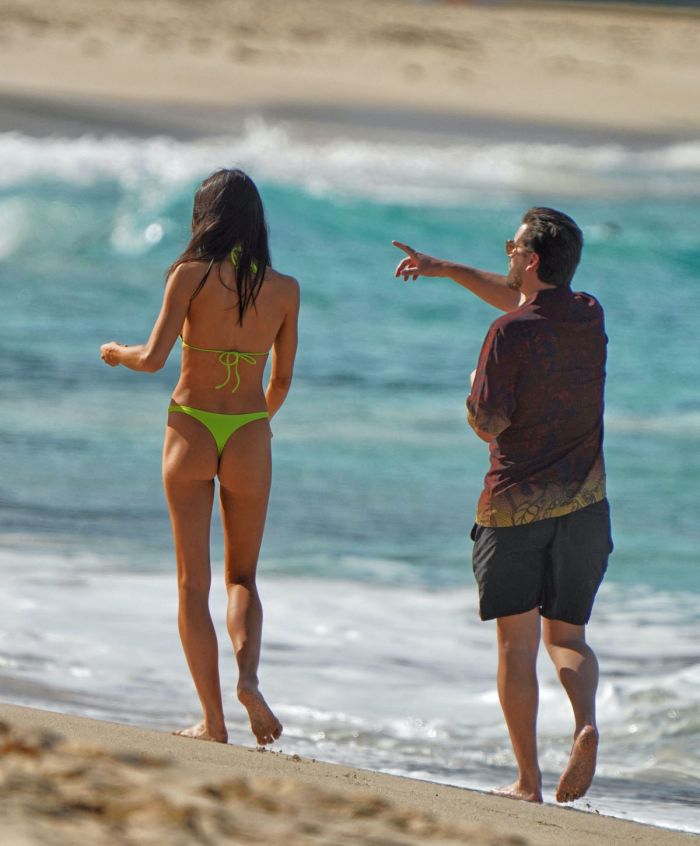 “Scott will call and say, ‘I miss you. I want to see you,’” Banos added. “He always flies me to wherever he is. We spend so much time together.”

Hmm do you think he flew her in to St. Barths? Or did they both just happened to be there? 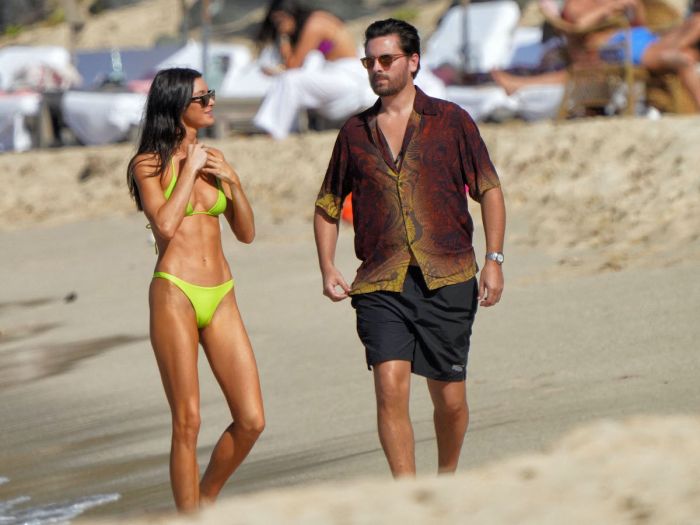 Interestingly enough, the brunette model has remained in Disick’s orbit in the years since that infamous incident. Disick was actually last spotted with Banos at Nobu Malibu in October 2020 shortly after he and Sofia Richie broke up. That same month, Disick was also linked to Amelia Gray Hamlin, whom he dated up until September 2021. Hmmmm, do you think Bella has been waiting her turn for her time to finally come?

Do y’all think that Scott is a THOT — or is he looking for love to match what Kourtney has with Travis Barker? Do you think these two could make a match?

Jonah Hill Faces Off Against Eddie Murphy In ‘You People’ Teaser

The 11 Best Affordable Clothing Brands of 2022