We know Virgil Abloh is smiling up in heaven to see his friends and supporters showing up for him even after his passing.

Abloh’s final collection for Louis Vuitton showed at Paris Fashion Week Thursday and Naomi Campbell, Tyler the Creator, Venus Williams, J Balvin, Evan Mock and more celebrities showed up to honor the late designer, following his unexpected passing on November 28, 2021 at age 41. Abloh fought his battle against cancer privately, however he suffered from cardiac angiosarcoma, a rare, aggressive form of cancer which proved to be terminal. 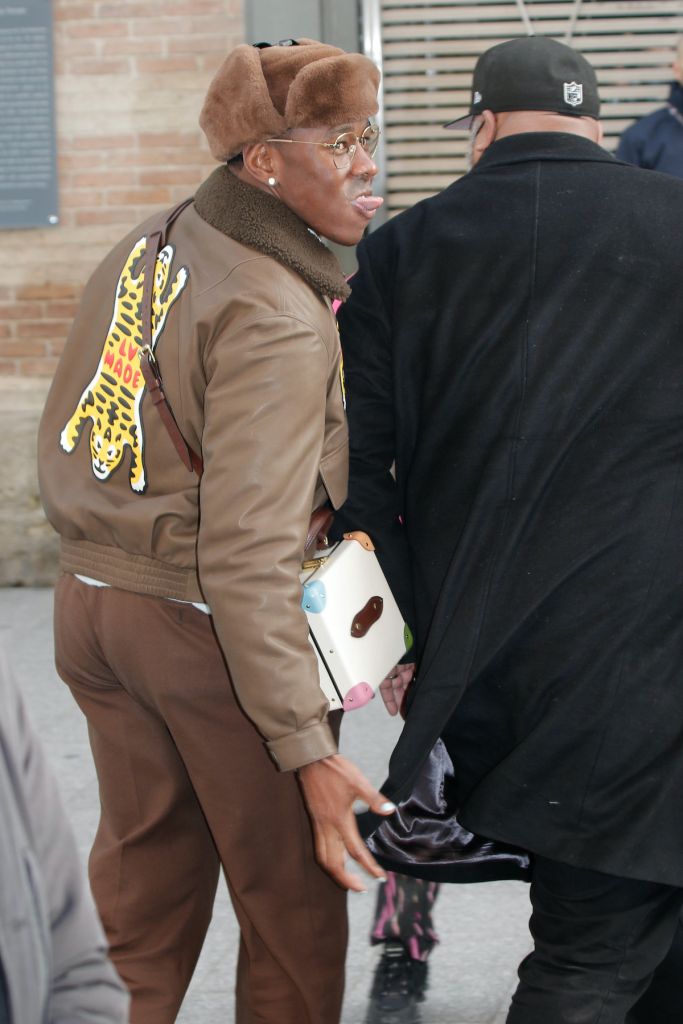 We love the brown LV look that Tyler wore to the show. Looks like he had some fun with the paps outside. 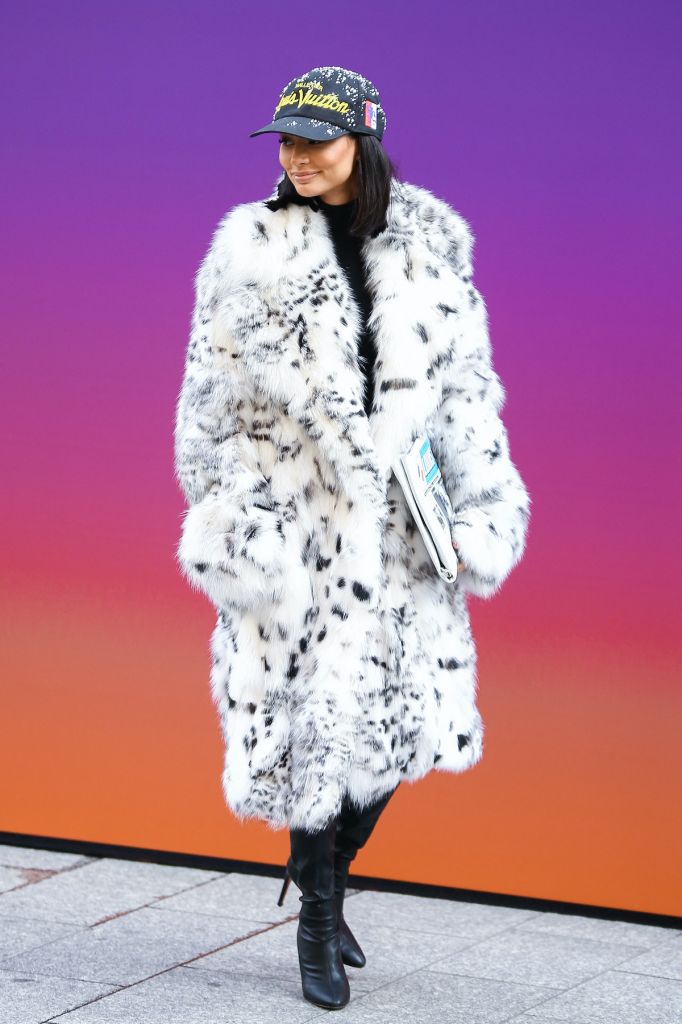 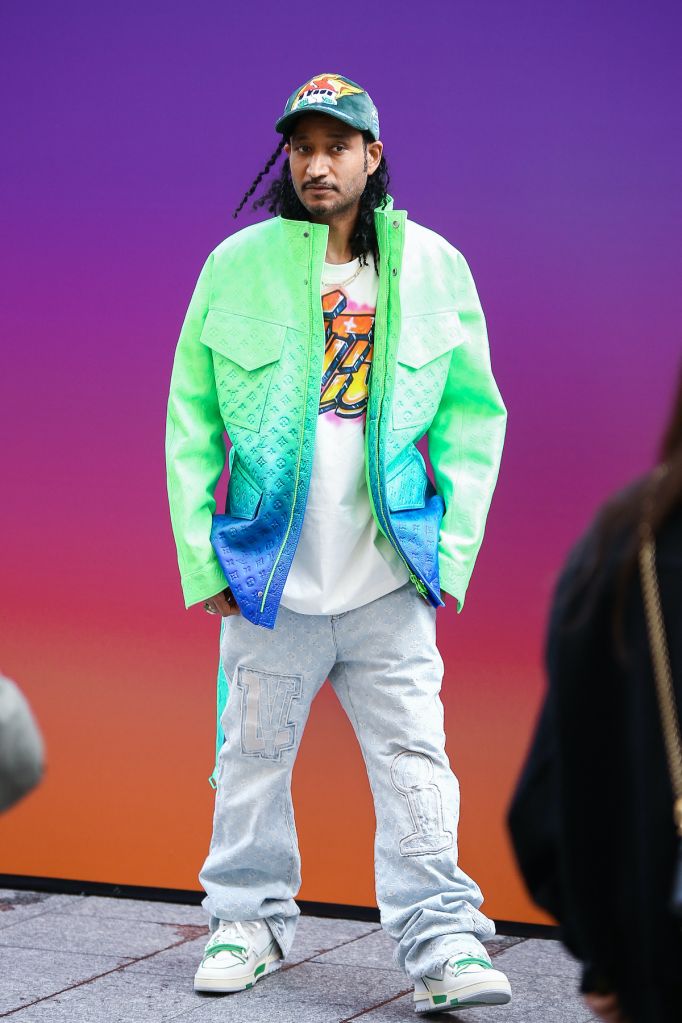 Here’s a shot of Venus Williams as well. 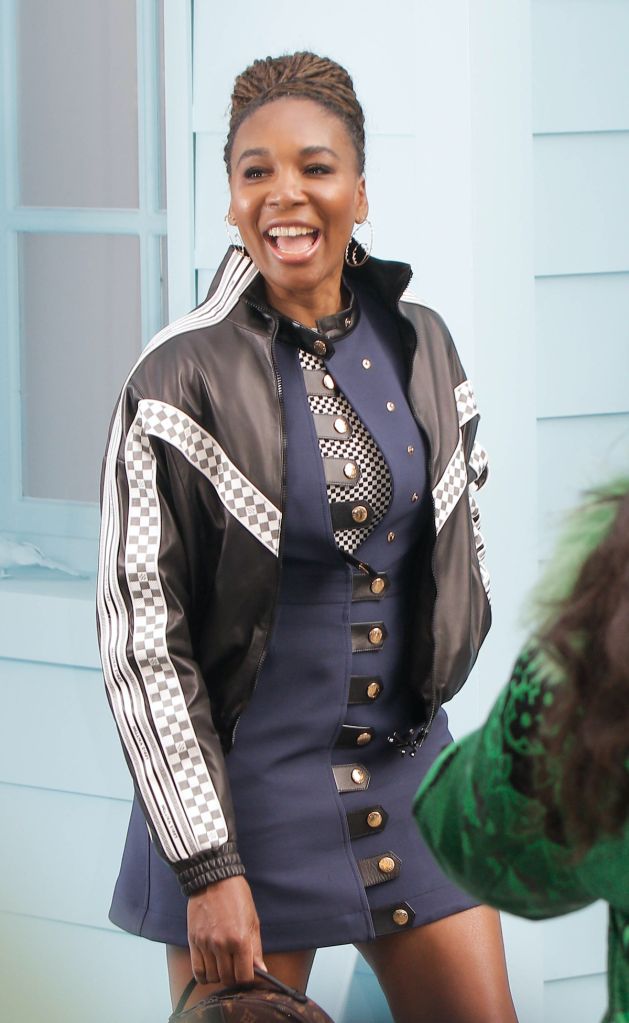 Abloh’s wife, Shannon, was in attendance and sat front row at the show alongside Naomi Campbell. She wore a floral Louis Vuitton look which also appeared in the show. 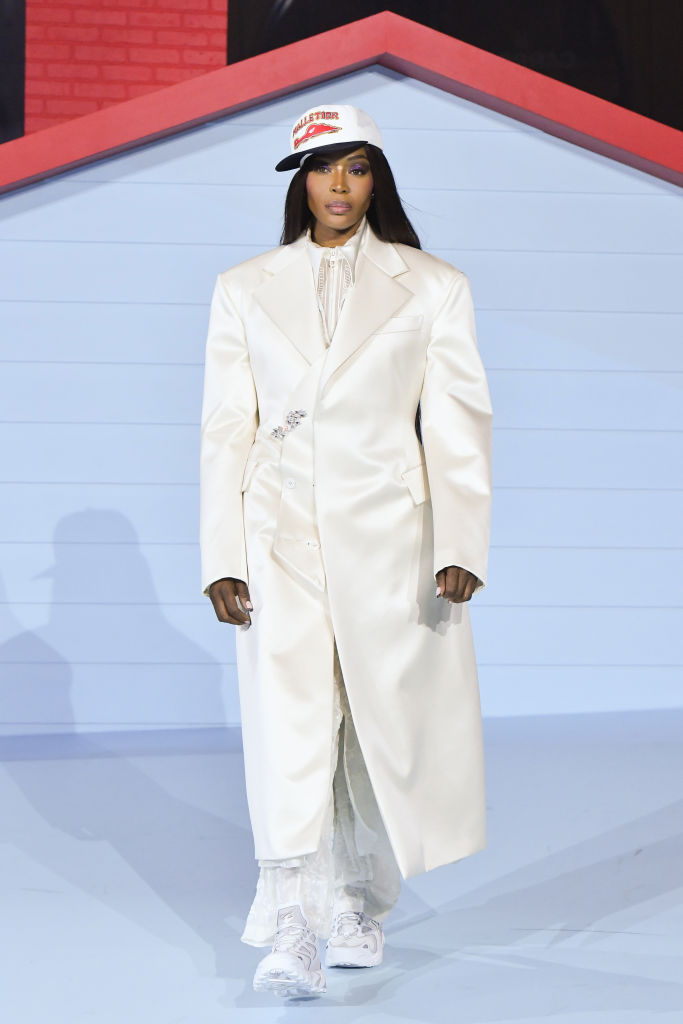 Tyler and Naomi both wore Louis Vuitton looks to the show, before modeling different LV looks on the runway for the Fall/Winter 2022 menswear presentation. 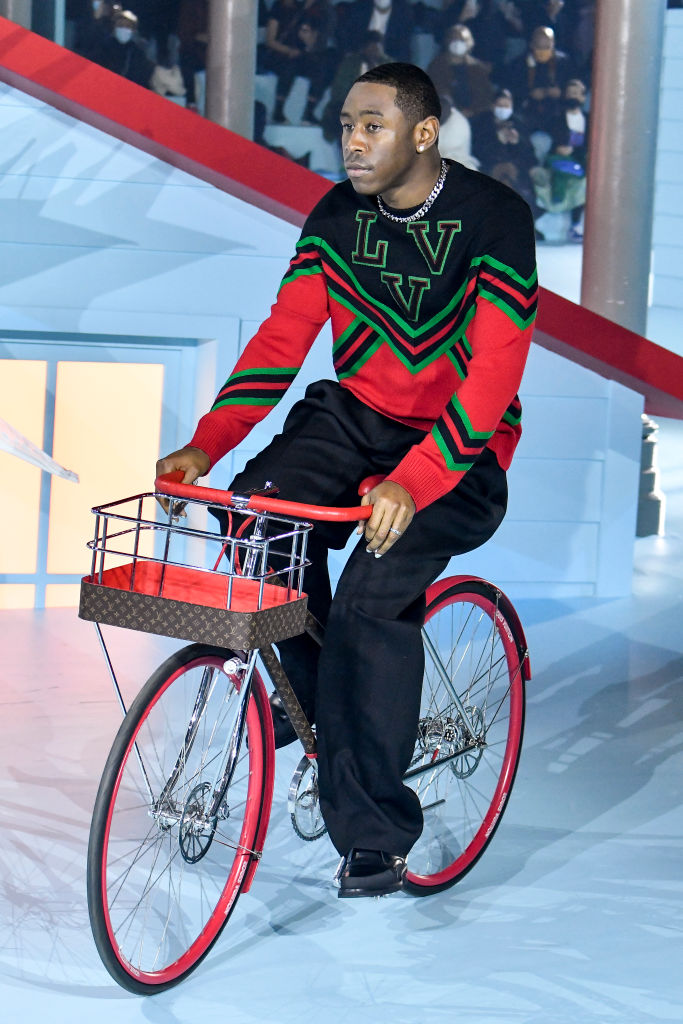 In true Virgil Abloh fashion, the looks were really creative and intricate. Check out some of the looks below:

Meet The Cast Of BET+’s ‘The Impact ATL’ [Exclusive]

China Passenger Plane Crashes into Mountain with 132 Onboard, Sparks Fire