The reality TV star and bustling entrepreneur celebrated the big accomplishments on Feb. 22 with her friends and family including her four adorable children. 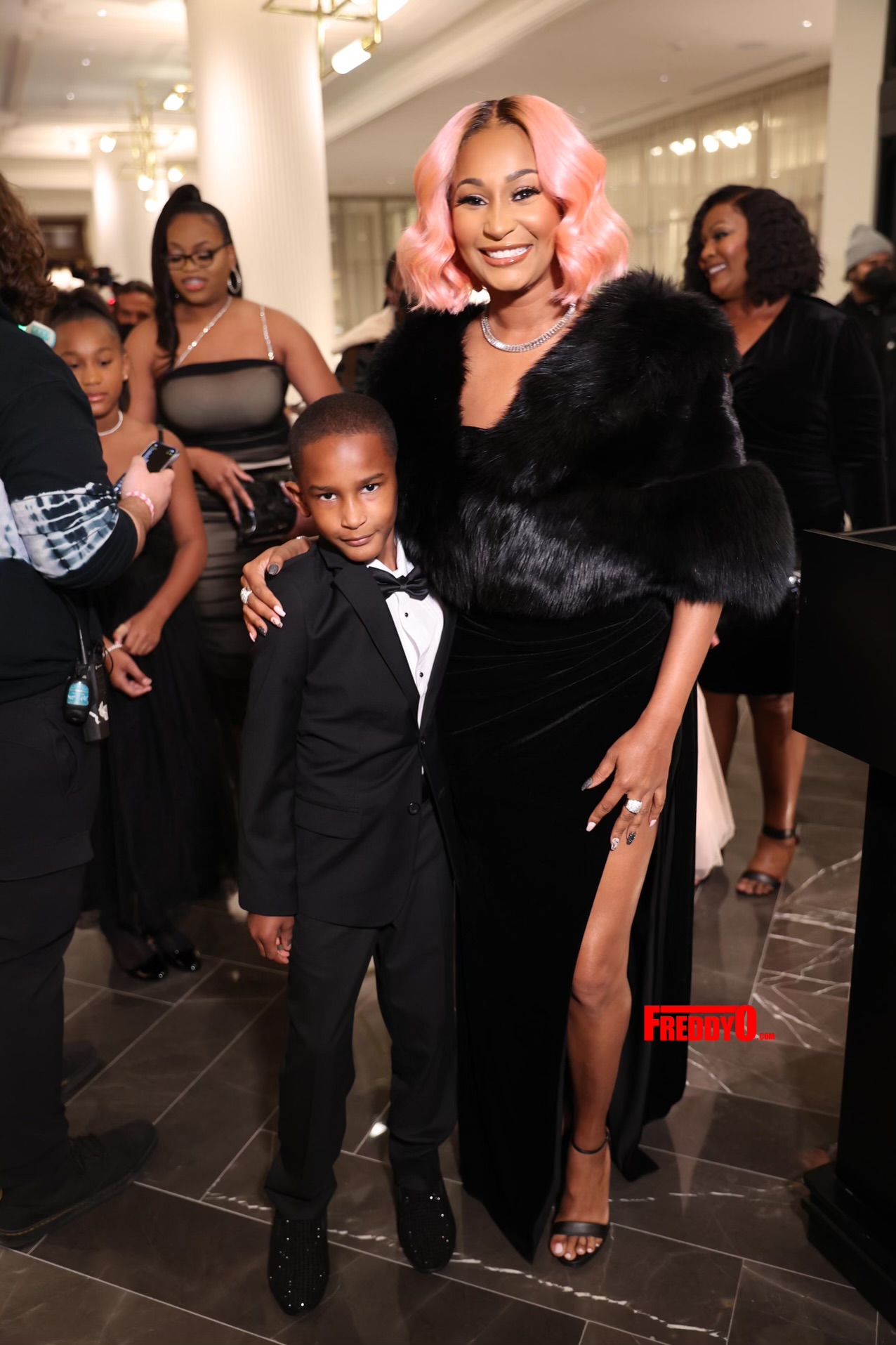 The proud mom brought her kiddos into the event in style via stretch limo that they cruised the streets of Huntsville in.

“Wow! Delayed definitely does NOT mean denied,” Melody gushed about her new business venture on Instagram.

“This weekend was phenomenal as I launched my other baby @seventhavenuepremierskincare. Thank you for the continuous prayers and love from everyone. This is what building a legacy means to me. I’m literally not just showing, but involving my kiddos in the building of a brand new EMPIRE,” she added.

The self-care guru’s buzzing new business will sell everything from hydrating facial toners to revigorating skin cleaners. Holt posed in a few pictures with her family and friends during the big launch event.

Also in attendance was Dr. Heavenly Kimes of “Married To Medicine” fame. 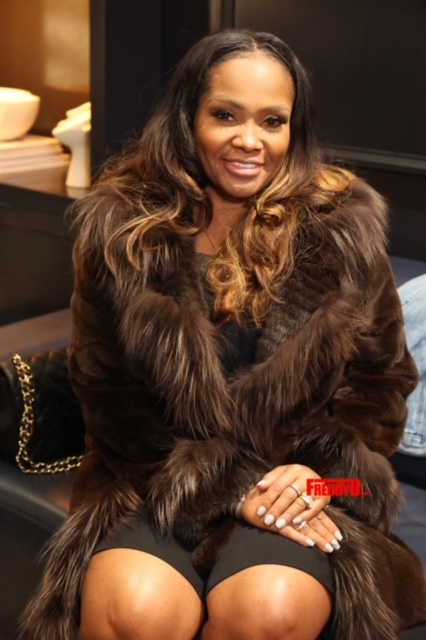 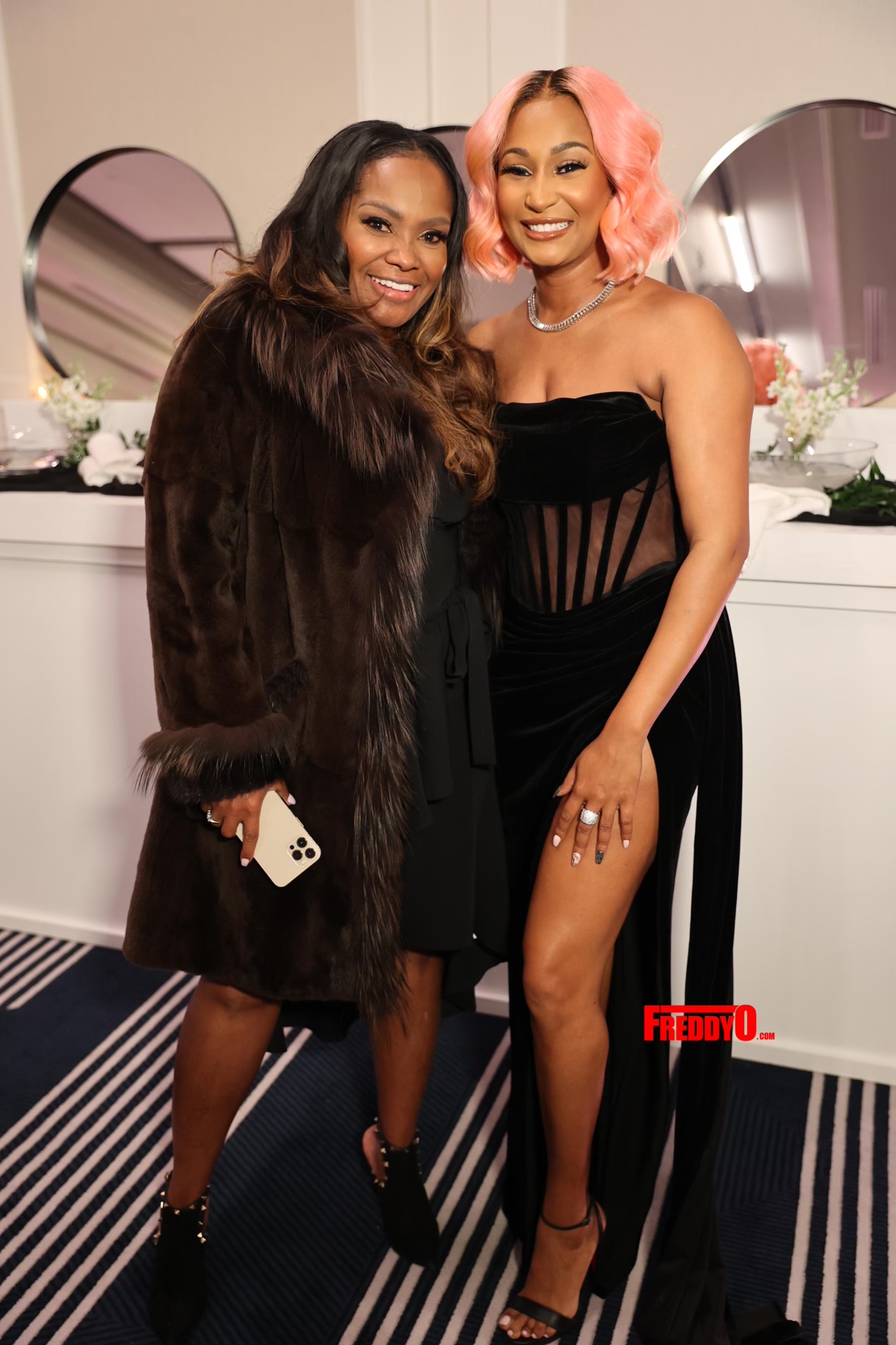 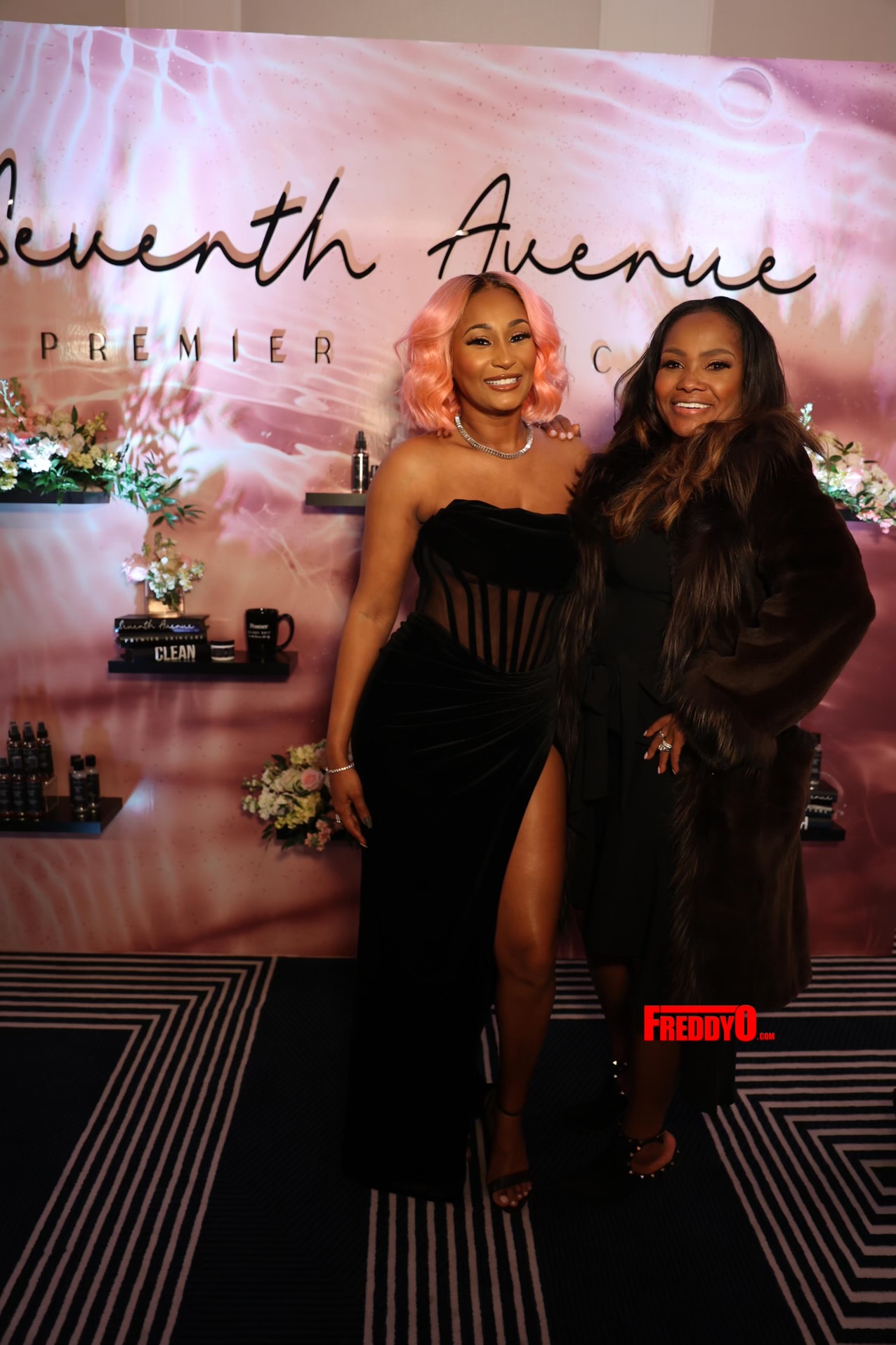 Check out a few pics below.

Holt has been taking fans behind the scenes of her business process too. Over the weekend, the singer shared a video of herself packing up items from her brand for eager customers.

“Never be too high up to work your business,” she wrote.

Holt has remained quite resilient amid her tumultuous divorce from ex-husband Martell, which was finalized back in March 2021. The couple’s rocky relationship was documented on OWN’s Love & Marriage: Huntsville. Fans on social media praised Holt for the way she remained tall in the face of adversity. 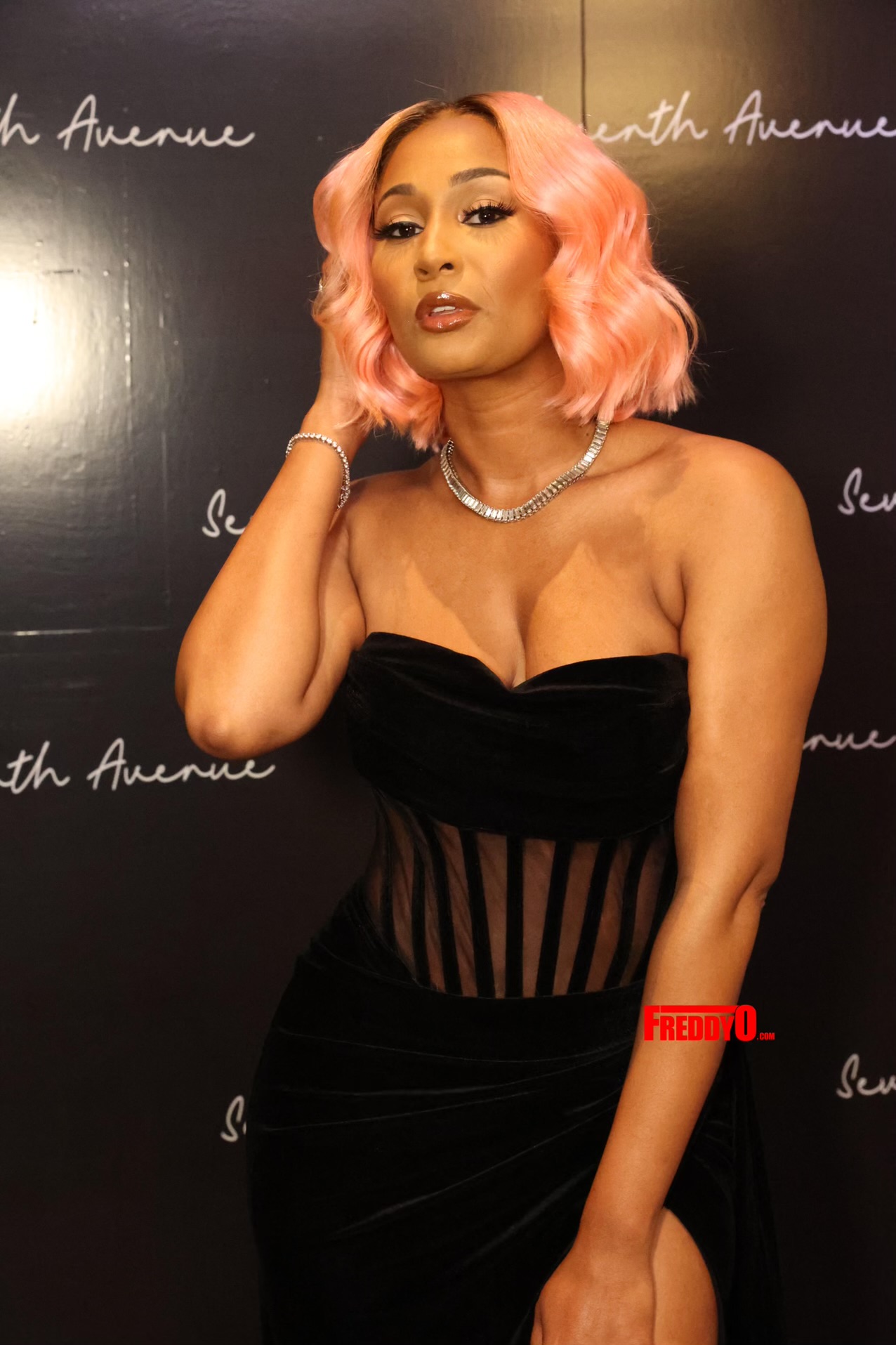 “This girl came up! I love to see my sisters glowing after a stumble.”

While another fan commented:

Holt previously told Prose and Pens during an interview that she believed her purpose was to “show the strength of women even in their brokenness.”

“That is what drives me,” the mother of four explained, adding that sometimes she needs a bit of encouragement to keep pushing towards her goals.

“There have been days when I’ve felt depressed but I put that aside to offer words of encouragement to someone else. If it wasn’t for me knowing I have a purpose on my life, which is why I feel like I get attacked spiritually as much as I do, then I wouldn’t be able to pull it together to do any of that,” Holt added.

This big news comes as the cast of Love & Marriage: Huntsville gear up for a new season which is slated to hit OWN on March 19, and judging by the trailer, this season looks filled with matrimonial drama!

Check out the teaser below and get ready for a new season of Love & Marriage: Huntsville on March 19 at 8/7c.

Will you be watching?

Meet The Cast Of BET+’s ‘The Impact ATL’ [Exclusive]

COMEDIAN BOOGIE B. HOSTS THE “LET ME STRESS YOU OUT” COMEDY...