2021 was quite a year on the court, field, track, pool, ice and beyond. There were fights, follies, fierce competition, fouls, frauds and more.

As the year comes to an end, BOSSIP would like to take a moment to recognize some of the more notable news nuggets that arose from the world of athletes.

The NBA, the Olympics, the WNBA, even “boxing” had some absolutely unforgettable moments that we will be talking about for years to come.

Flip the page a couple of times to catch wind 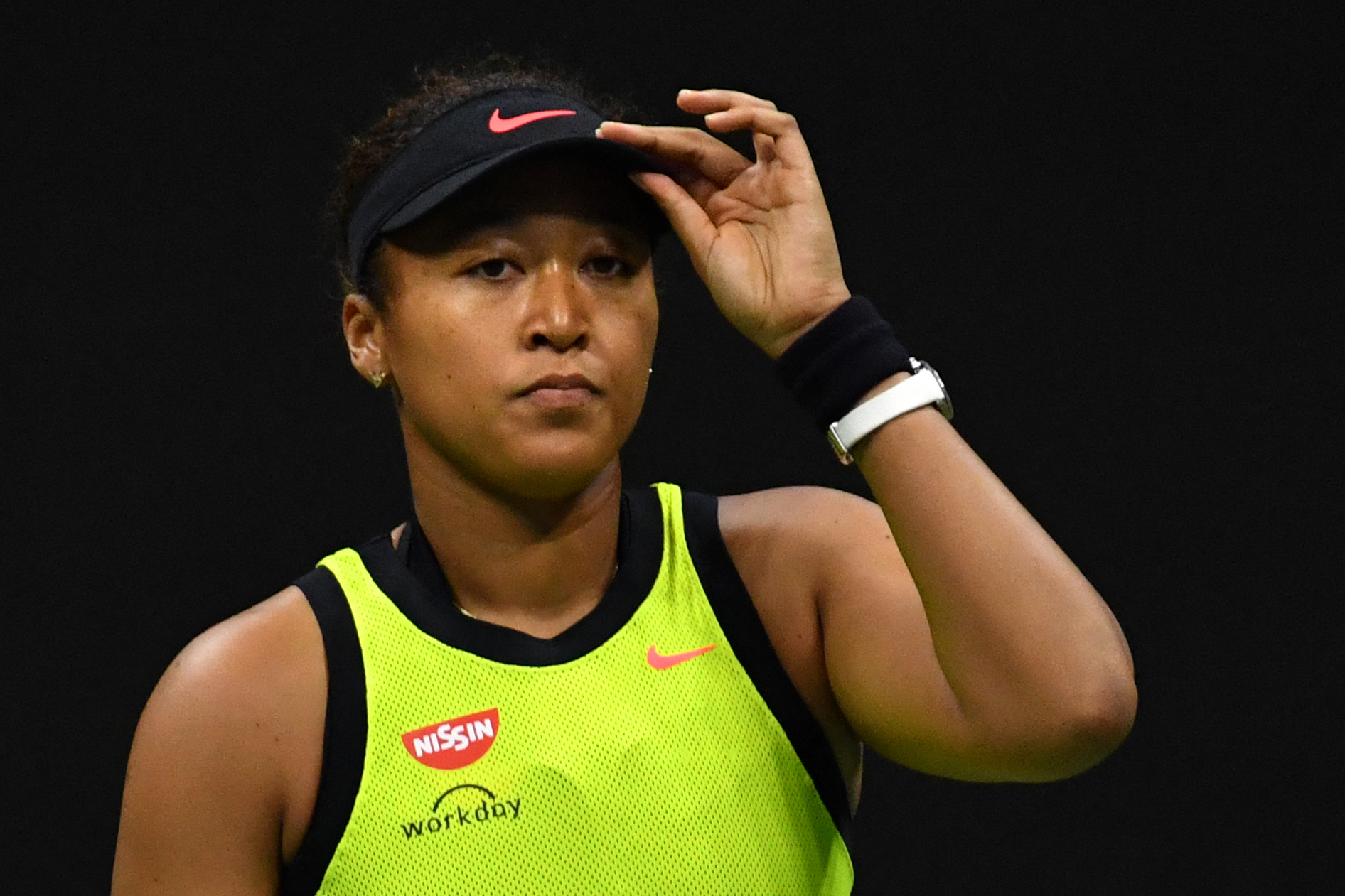 The French Open was in full swing when one of the world’s greatest players prioritized her well-being over shiny trophies and relentless sports media. Following a taxing interview with the press that left Osaka in tears, she announced that she would no longer be doing post-match q&a. That resulted in the sport’s governing body threatening her with fines and expulsion if she did not speak to journalists.

Instead of being bullied, she told them, “I’m good, luv. Enjoy.”

If you can’t respect that, your whole perspective is wack. 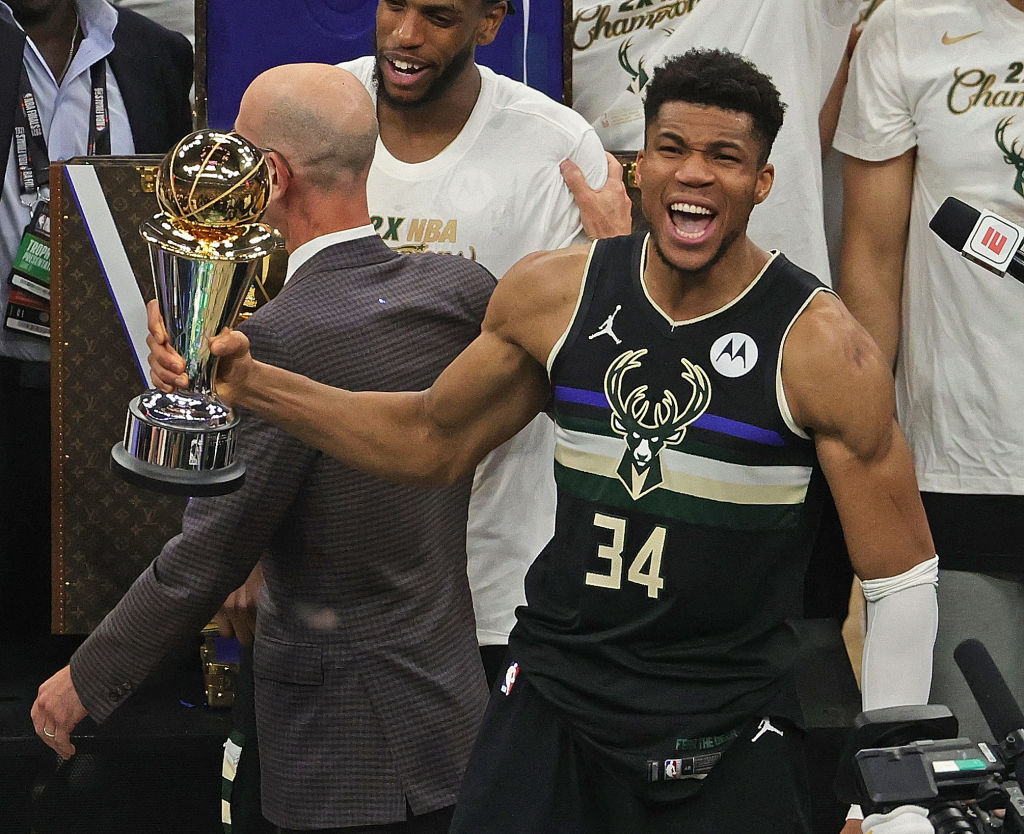 The Milwaukee Bucks had not experienced the pinnacle of athletic competition since 1971. 50 years later, led by a Greek African, the city known for beer, cheese, Laverne & Shirley, and Coo Coo Cal, could call themselves “champions”. Giannis Antetokounmpo and company fought back from a 0-2 deficit to defeat Chris Paul, Devin Booker, and the Phoenix Suns in 6 games to capture that coveted ring.

Still sounds weird to call the Bucks the champs but here we are. 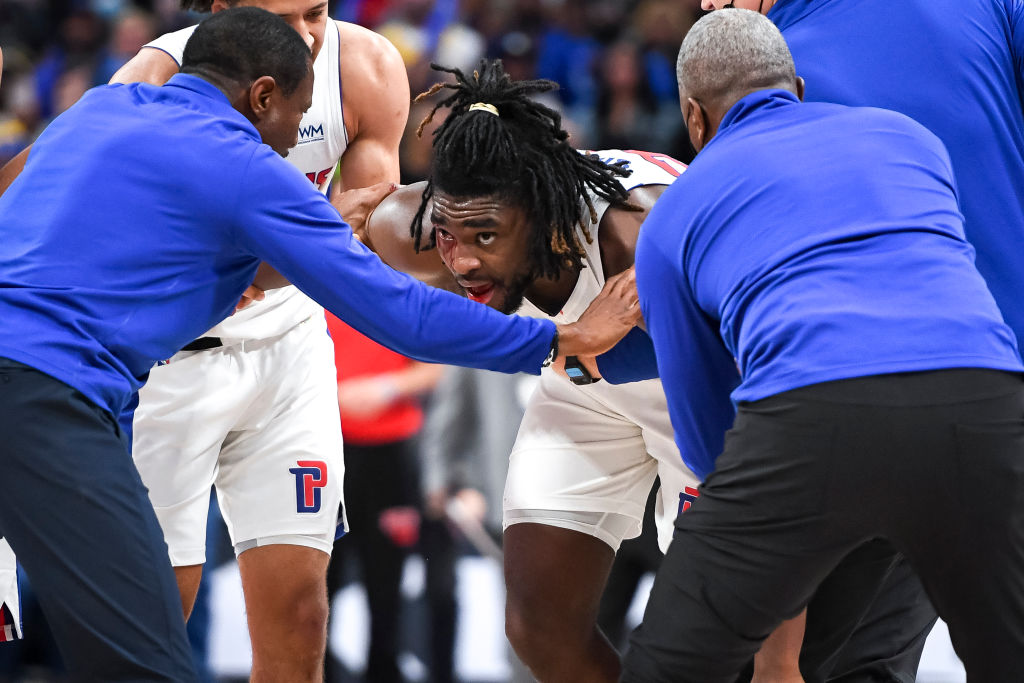 If it takes a village to raise a child, then it takes an entire franchise to calm an enraged baller. The night that LeBron James accidentally split Detroit Piston’s forward Isaiah Stewart to the white meat, it seemed like every Pistons employee was on the court trying to stop him from opening a can of whoop-a$$ on the Lakers’ King. Bruh was incensed and would not take “chill” for an answer.

It would have been interesting to see what might have happened had be been able throw hands with LBJ. 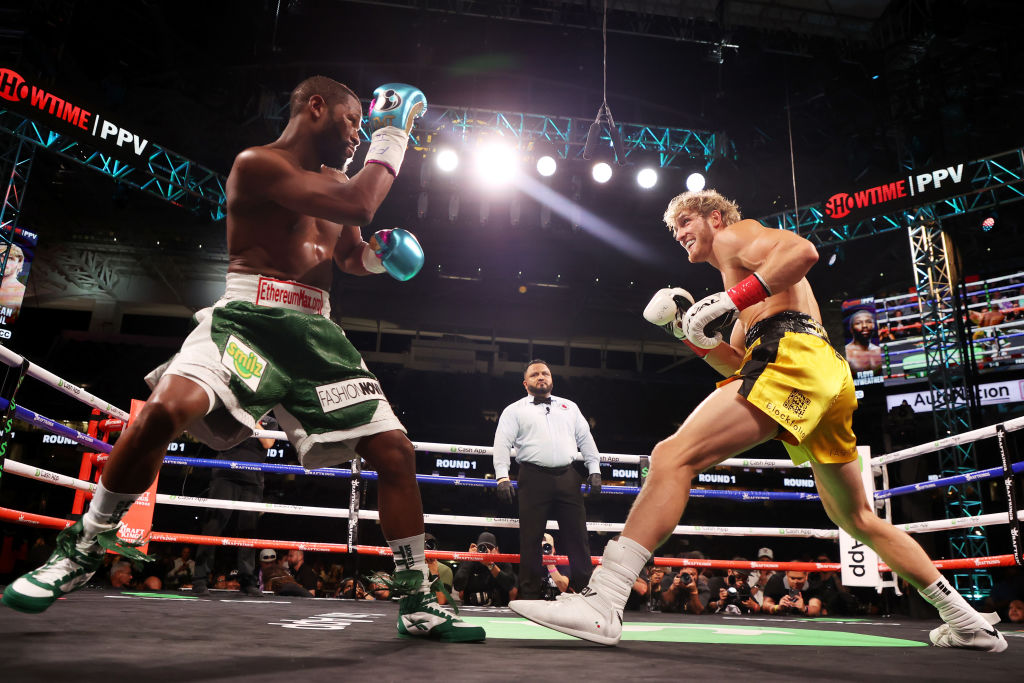 We know a scam when we see one and these “fights” with someone celebrity vs. anyone with “Paul” attached to their name is 1000% a scam. If you paid for this fight instead of bootlegging it off the internet like the rest of civilized society then you deserve to get your debit card hacked. The pre-fight shenanigans that were free were better than anything that they charged $50 for but we digress. 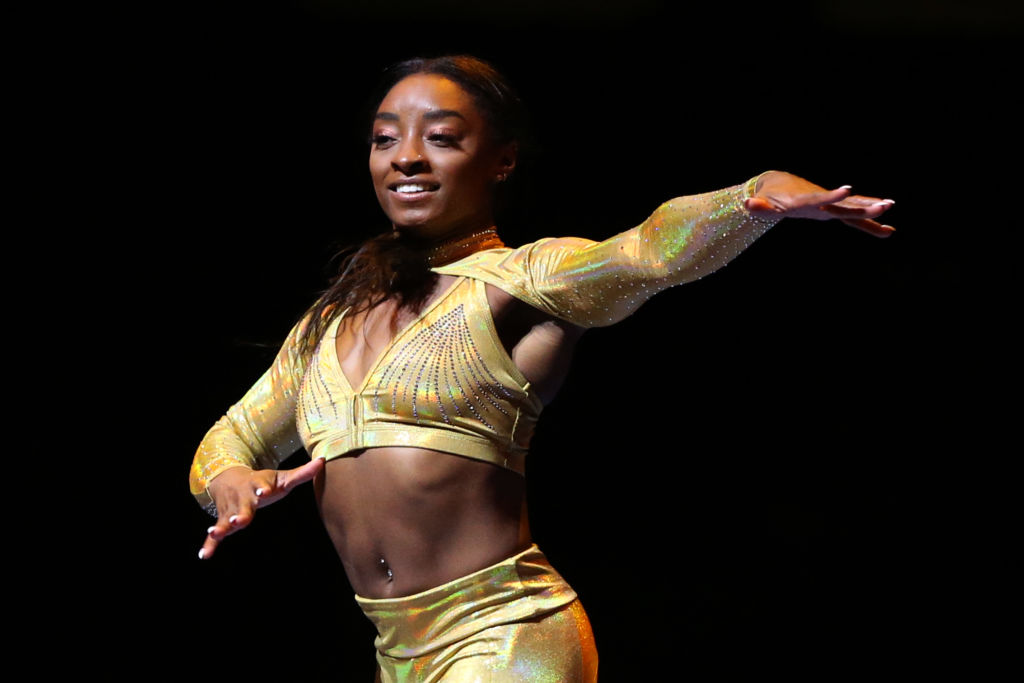 Much like Naomi Osaka, Simone Biles values her health over shiny trinkets and the adoration of the public. When she didn’t feel right, she told her team that it was a wrap for competing in the Tokyo Olympics and she did what she needed to do for herself. Per usual, she face all sorts of unwarranted backlash from people who could give two damns about how Simone Biles, the human being, is feeling.

It’s easy for us commoners to sit around and judge athletes’ performance but the truth of the matter is that winning a championship in professional sports is damn hard to do an none of us donut-eaters could even dream of being dedicated to physically and mentally the task of defeating all your opponents in a 7-game series.

Candace Parker is a capital G and for her to be the catalyst that brought championship gold to the city of Chicago in the WNBA in the very first time had to be an incredible feeling. We can’t wait to see what else Candace & co. have up their sleeves going forward.

The city of Atlanta, GA has endured a LOT of heartbreak over the years. Not just the Atlanta Falcons epic Super Bowl collapse, but numerous other instances of the athletic ineptitude have led to the local tale of “The Georgia Curse” that hangs over all teams from The Peach State. Even when it looked like the Braves had no chance of blowing the winning game, fans were fraught with anxiety over whether or not something terrible was looming in the background. Ultimately, the Braves handled their business and the championship parade lasted about as long as cheating husband in a gentlemen’s club.

Trina’s All Elite Wrestling Cameo Sends Fans Into A Frenzy

Hugh Jackman Back As Wolverine For Ryan Reynolds ‘Deadpool 3’

Your Guide To The 2022 HBCU Homecomings

Former exec became homeless after divorce, says it could happen to...